Digital Wars : Apple, Google, Microsoft and the Battle for the Internet

О книге Digital Wars : Apple, Google, Microsoft and the Battle for the Internet

Which of Apple, Google and Microsoft had an office with a "drawer of broken dreams" ---and what (real) objects lay inside it?
When did Microsoft have the chance to catch Google in making money from search ---and who vetoed it?
Why did Google test 40 shades of blue on its users?
How long did outside developers wait before asking to write apps for Apple's iPhone after Steve Jobs announced it?
Who said that Microsoft should have its own music player -- and why did it fail?
Digital Wars starts in 1998, when the internet and computing business was about to be upended -- by an antitrust case, a tiny startup and a former giant rebuilding itself. Arthur looks at what are now the three best-known tech companies and through the voices of former and current staff examines their different strategies to try to win the battle to control the exploding network connecting the world. Microsoft was a giant -- soon to become the highest-valued company in the world, while Apple was a minnow and Google just a startup. By February 10 2012, Apple was worth more ($462bn) than both Microsoft ($258bn) and Google ($198bn) combined.
The chance had come from tumultuous battles between the three. To win their battles:
Apple used design, the vertical model of controlling the hardware and software and a relentless focus on the customer to the exclusion of others.
Microsoft depended on the high quality of its employees' programming skills and its monopolies in software to try to move into new markets - such as search and music.
Google focused on being quick, efficient and using the power of data analysis - not human "taste" - to make decisions and get ahead of would-be rivals.
With exclusive information from interviews with current and former employees of the three companies Arthur also addresses:
- What the inventors of the hard drive used in the iPod thought it would really be used for
- How Apple transformed the smartphone market
- Which of Android or Apple forced Microsoft to abandon Windows Mobile
- What happened to Microsoft's tablet plans
Добавить свой отзыв о книге 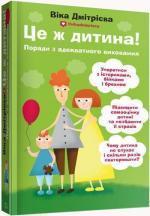 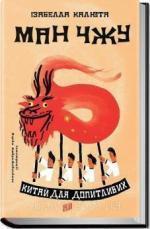 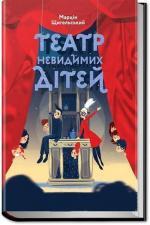 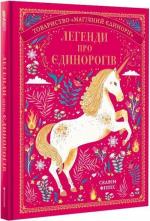 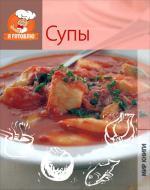 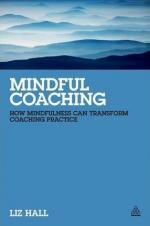 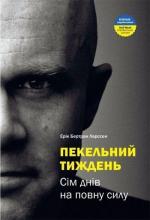 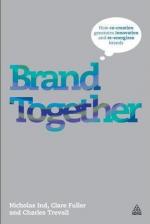 Brand Together: How Co-Creation Gen ... 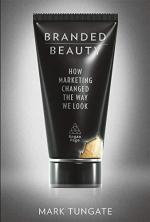 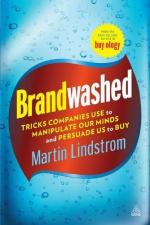 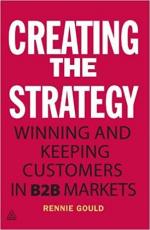 Creating the Strategy: Winning and ... 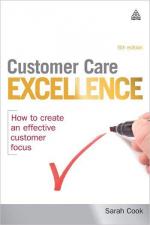 Customer Care Excellence: How to Cr ... 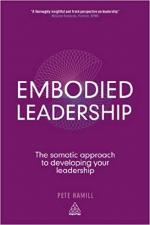 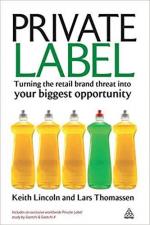 Private Label: Turning the Retail B ... 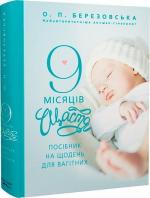 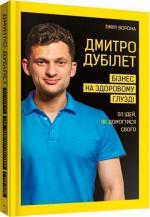 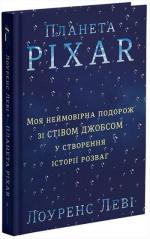 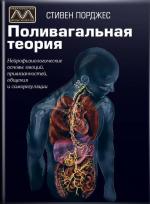 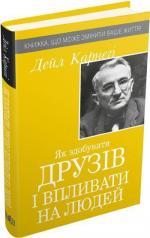 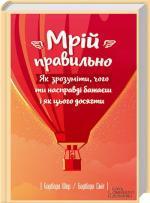 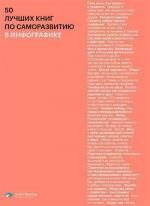