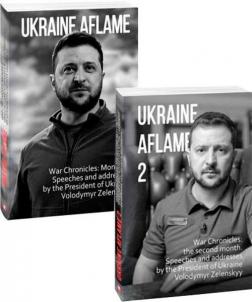 "Ukraine aflame. War Chronicles: Month 1. Speeches and addresses by the President of Ukraine Volodymyr Zelenskyy"
The morning of February 24, 2022, when Ukrainian cities were woken up by explosions, had been expected to be a blitzkrieg to conquer the country by killing civilians and destroying cities. However, Ukrainians courageously and fearlessly resisted. The Kremlin failed to fulfil its plan of the fast conquest and coup d’état in Ukraine. The key obstacles for the invaders were the solidarity of Ukrainians and the stamina of the Ukrainian Armed Forces together with other defenders. Therewith, the cost of resistance was estimated at thousands of civilian casualties, ruined lives for the millions of Ukrainians due to the loss of their beloved, homes, and peaceful life.

The documentary chronicles of the large-scale Russian invasion in Ukraine reminds the reader of the tragic and heroic events of the first month of the war. It contains chronologically ordered publications of daily news, reports from the official resources, speeches and addresses of the Ukrainian President.

This book is a reminder to the global community of the fact that Russia-Ukraine war continues and Ukrainians have been fighting for the welfare of Europe.

In the second month of the war, the north of Ukraine was liberated from Russian invaders. The joy of victory was overshadowed by the fact that numerous facts of enemy crimes against civilians were revealed throughout the liberated territories.

It was the second month of the war that saw the major breakthrough in the supply of weapons from NATO and other democracies around the world.

This book is a reminder to the world community that the Russian-Ukrainian war still continues, and that Ukrainians are defending Europe’s well-being and prosperity with weapons in their hands.
Додати свій відгук про книгу 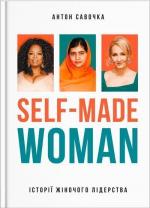 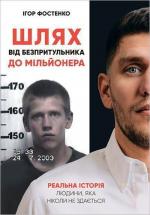 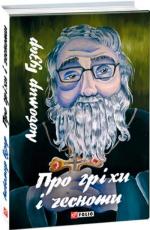 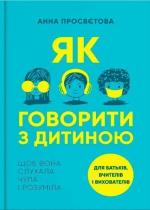 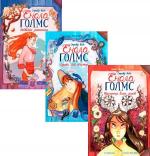 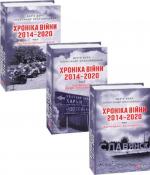 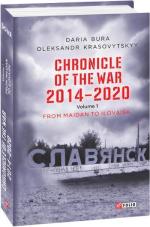 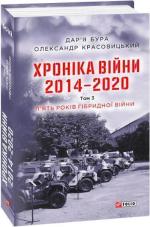 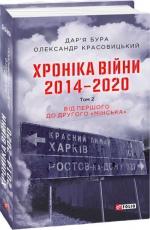 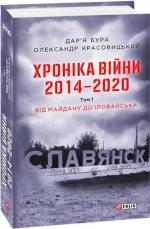 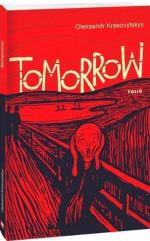 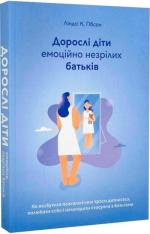 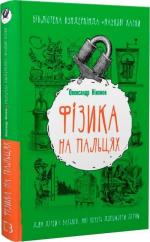 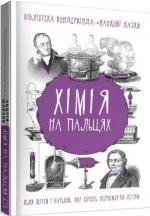 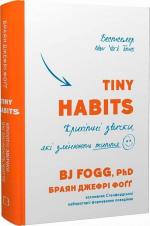 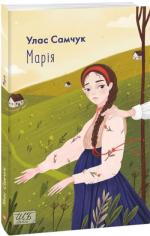 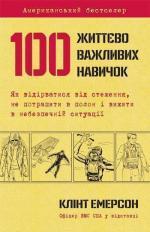 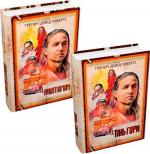 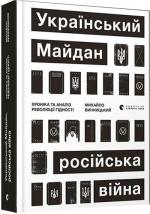 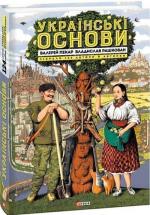 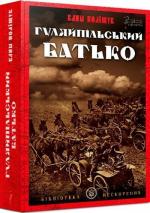